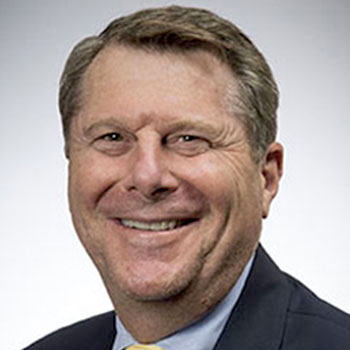 Dr. Robbins graduated from Washington University in St. Louis, Missouri, where he obtained a BA in biology, and went on to earn his master’s from the same institution. After a year of cancer research, he decided to change his career to dentistry. He received his Doctorate of Dental Medicine from Tufts University School of Dental Medicine in Boston, then finished his oral and maxillofacial surgical training at the Brooklyn Cumberland Medical Center in New York City. He served a fellowship in oral and maxillofacial surgery, specializing in jaw reconstructive surgery, at St. Mary’s Health Center in St. Louis.

Because his two sons were very athletic when younger, Dr. Robbins has coached them in Little League baseball, Babe Ruth baseball, and Media basketball. While he was involved in the Media Little League, he was an active umpire and umpired in the Pennsylavania State Little League Tournament. He enjoys playing golf, reading, and being with his wife, Kathy.