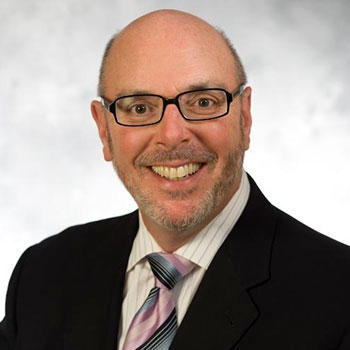 Dr. Joseph A. Ilacqua completed his undergraduate studies in 1974 with a Bachelor of Science at Emporia State University, in Emporia, Kansas. He earned his Doctorate of Dental Surgery in 1979 after attending Creighton University School of Dentistry in Omaha, Nebraska.

Upon graduation, Dr. Ilacqua entered the United States Navy Dental Corps as a Lieutenant, and served until 1982. Subsequently, he entered the OMFS residency at the University of Pennsylvania and competed his training as chief resident in 1985. After training, he was a clinical professor in oral and maxillofacial surgery at The University of Pennsylvania School of Dental Medicine.

He currently participates in numerous national and local societies and associations, including:

Dr. Ilacqua is board certified by the American Board of Oral and Maxillofacial Surgery and the National Board of Dental Anesthesiology. He is currently on staff at St. Christopher’s Hospital for Children and Hahnemann Hospital.

Dr. Ilacqua is a longtime resident of Chester County, where he lives with his wife Cindy and their two children. He enjoys participating in PCA racing, especially road courses. Dr. Ilacqua’s other hobbies include shooting sporting clays and cooking a great spaghetti sauce.